DVD’s at the library

Welcome to the library where we have tons of books and documents and… DVDs? Yes, we have DVDs that are funny, heart wrenching, and just downright scary. We also have DVDS on a variety of subjects for research as well as a wide selection of movies that are pure entertainment! Here’s a few examples of what we have to offer!

An Alfred Hitchcock classic starring Anthony Perkins as the troubled Norman Bates whose old dark house and adjoining motel are not the place to spend a quiet evening. A horror film originally released in 1960, the suspense will hold you on the edge of your seat until the very end. 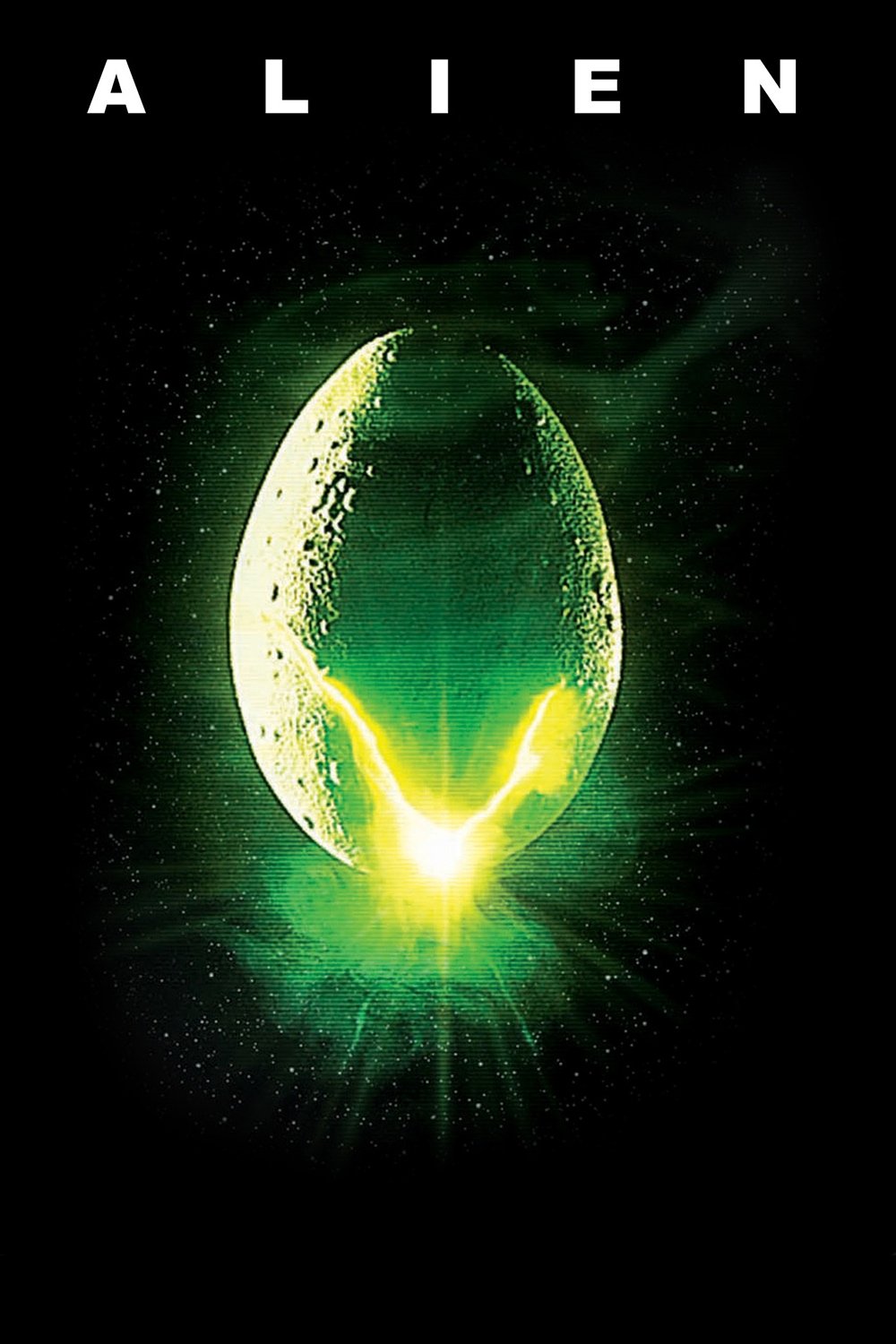 When the crew of the space-tug Nostromo answers a distress signal from a desolate planet, they discover a deadly life form that breeds within a human host, and so the horror begins. Starting Sigourney Weaver as Ellen Ripley, this movie is said to be one of the most suspenseful and powerful science fiction films of all time. Juno MacGuff, played by Ellen Page, is a quirky cool teenager who takes a nine month pit stop after an unplanned pregnancy happens. She then starts on a journey to find the perfect parents for her child. Through the bumps and turns of this process, this movie is a quirky heart warming story of a teen trying to find her place in this world. Johnathan saves memories of family: photos cards false teeth and handfuls of dirt- all sealed in bags and attached to his wall.  He now seeks a more elusive memory. He will now journey to Ukraine to find the woman who saved his grandfather from the Nazis in 1942. Cultures mesh along the way to his journey through Ukraine. This movie offers a new way to study World War II in a playful and interesting twist. 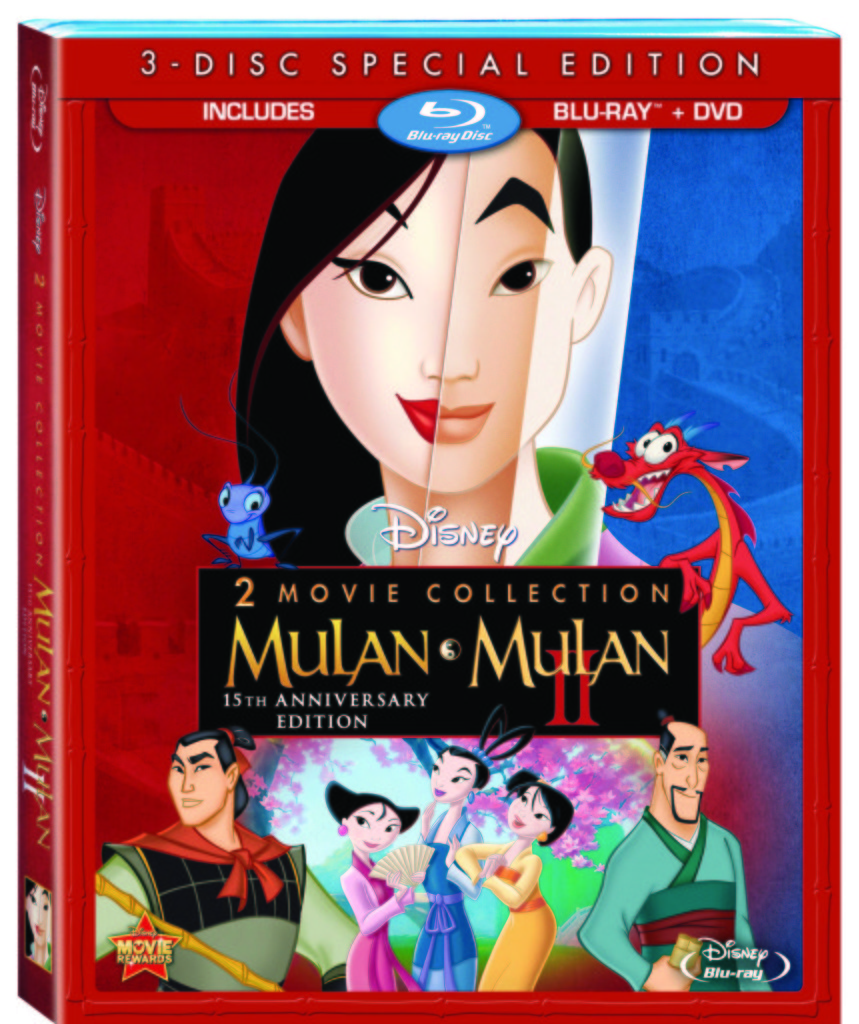 The Disney classic is available on DVD at the LRC! Mulan, the story of an ancient Chinese legend animated and put on the big screen. It’s about a girl who breaks tradition by joining the army joined by her lucky cricket and her guardian dragon. In Mulan II, Mulan is back again in Mulan II as she and her fiancé travel to a distant city to save the empire.

There are many subject specific movies available for rent in our media collection located on the third floor of the LRC in the back right corner. We also offer VHS, records, and tapes for rent. There are televisions with VHS and DVD slots as well as record players in the study cubbies by the media collection.